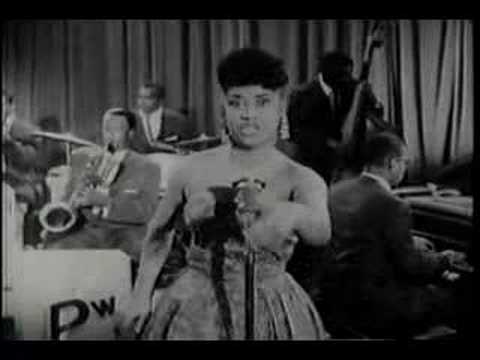 Paul Williams and the Hucklebuckers accompany Ruth Brown in Tears Keep Tumbling Down, Mr. Williams is featured. Ruth Brown’s fight for musicians’ rights and royalties in 1987 led to the founding of the Rhythm and Blues Foundation. She was inducted as a Pioneer Award recipient in its first year, 1989. In 1993, she was inducted into the Rock and Roll Hall of Fame, as “The Queen Mother of the Blues”. 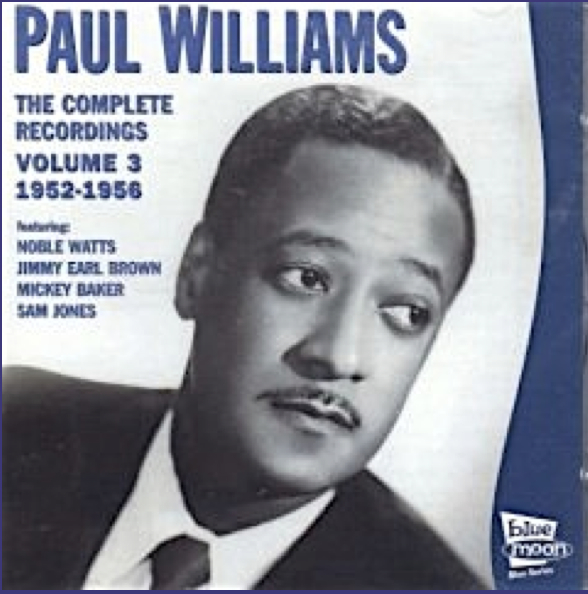 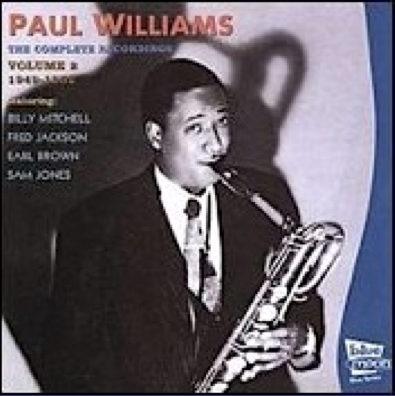 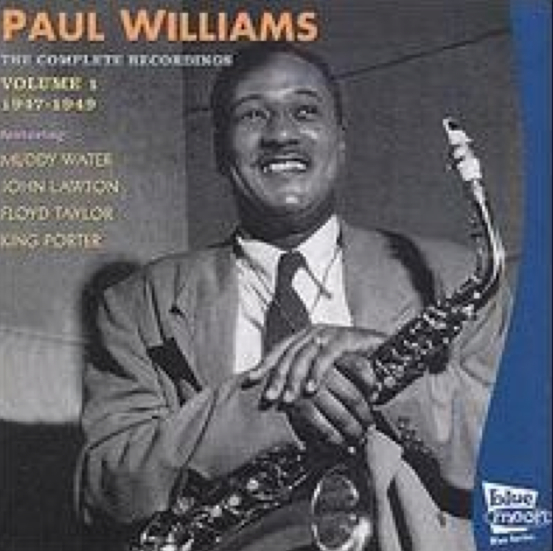 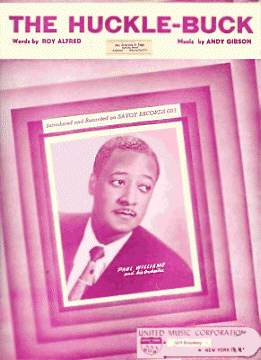 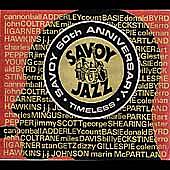 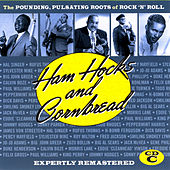