A Big Thank You To All The Individuals And Organizations That Keep Paul ‘Hucklebuck’ Williams’ Music And Legacy Alive:

The Blues and Rhythm magazine In Britain for publishing an article in the August 2011 issue (#261) about the musical life of Paul “Hucklebuck” Williams, by his son Earl Williams
Read the article Click here.

Paul “Hucklebuck” Williams is mentioned on this site http://www.hyzercreek.com/artists.htm

Dennis Gruenling host of Blues and the Beat – Dennis interviewed Paul’s son and former Paul Williams band member Earl Williams. http://bluesandthebeat.com/tribute-to-paul-williams/ Unfortunately Earl Williams passed away in January 2013 before a second interview could be done. Both men were looking forward to a second interview. Dennis is a well-known harmonica player who tours regularly. Click here.

Andy Roman and Bob Steel of ElmTreason. Elmtreason is a rock and roll band that is acoustic, jazzy http://www.elmtreason.com/

Photographer Joseph Rosen – Joe took pictures of Paul clowning around with fellow saxophone player Illinois Jacquet. The pictures were taken in the 1990s for a book. Unfortunately the book deal fell through, but the pictures look great.

He is listed in this link http://www.hyzercreek.com/artists.htm?fbclid=IwAR1IcCh8SzNp963IRUYlhz2TGyGD9Zsm0YXFapGu8oVGAN_Ju2fpFeakwoc 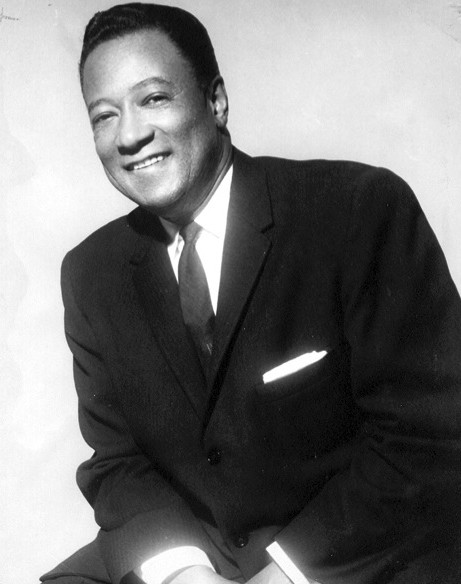