Paul Williams was born July 13, 1915, in Lewisburg, Tennessee, and grew up as an only child. At the age of two, he and his family moved to Bowling Greene, Kentucky, and at age thirteen they moved to Detroit, Michigan.

Mr. Williams started playing the saxophone in junior high school. He received his first instrument as a Christmas gift from his mother when he was fifteen years old. He studied with private teachers and played in the school orchestras at Detroit’s Northeastern and Cass Technical high schools. While in high school, Paul teamed up with Lloyd Henderson and began playing in a Detroit club, a job that would last for five years. The music he performed then was radically different from the high-powered rhythm and blues he featured so successfully in later years. They played the top 40 tunes of the day to white audiences. It wasn’t until after World War II while working at the Sensation Club with Clarence Dorsey’s band that Mr. Williams played for his first black audience. He moved from Dorsey’s band to King Porter’s band, and while with Porter recorded for the Paradise label and two sessions for the Savoy label. The second Savoy session produced the hit record “Thirty-Five Thirty.” On the strength of that tune, the Paul Williams Band began touring. 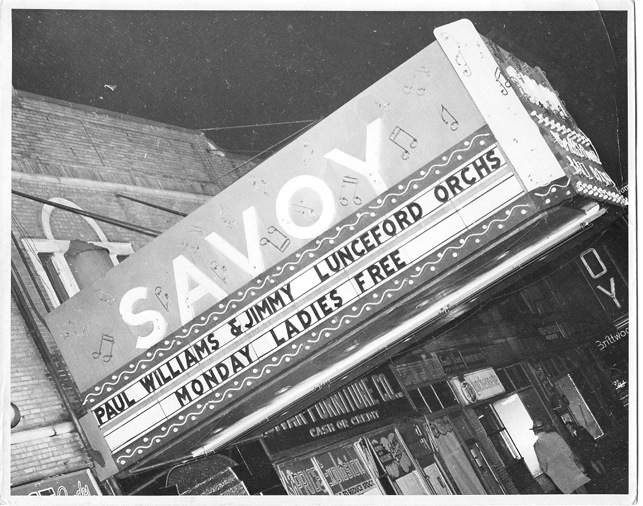 On February 20, 1948, the band played their first engagement outside of the Detroit area and broke all house records at the Royal Theater in Baltimore. It was Paul Williams’ cleverly reworked treatment of the 1928 Andy Gibson song, “D- Natural Blues,” that changed a whole generation of music, dance, and Williams’ life. That tune, renamed “The Hucklebuck,” was a phenomenal success. It was recorded in December of 1948 on the Newark-based Savoy label, and it became an important precursor of rock ‘n’ roll. It hit number one in February 1949 and remained on the charts for thirty-two weeks. While the pop swing bands of the war years were disbanding or playing little more than background music for pop vocalists, “The Hucklebuck” sparked a dance craze and brought a danceable beat into public awareness. It was a shuffle-blues instrumental built around the sound of a furiously honking saxophone, it helped give impetus to the raucous variant of rhythm and blues that evolved into rock ‘n’ roll. It also gave Mr. Williams an identity: from 1949 until the end of his career, he was billed as Paul Hucklebuck Williams. 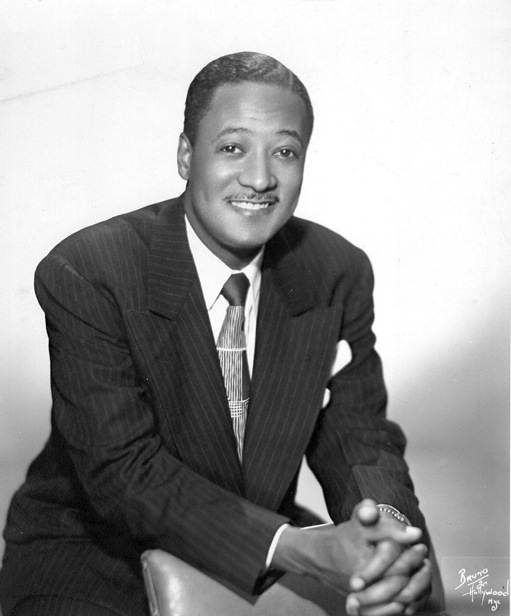 Mr. Williams had a number of hits for Savoy between 1947 and 1951, including “Hastings Street Bounce,” “Thirty-Five Thirty,” and “Bouncing with Benson.” “The Hucklebuck” was by far the biggest.

On March 21, 1952, Mr. Williams also became a part of rock history, when he was on the bill at the Moondog Coronation Ball, a show at the Cleveland Arena promoted by the disc jockey Alan Freed and now known as the first rock concert. (Cleveland is now the home of The Rock ‘n’ Roll Hall of Fame.) As it happens, Mr. Williams’ band was the only act that performed that night: gate crashing and overcrowding led fire marshals to stop the show shortly after it began. Forty years later on March 19, 1992, Mr. Williams was invited to Cleveland where he participated in the WMJI’s 40th Anniversary Celebration of Alan Freed’s “Moondog Coronation Ball”; and was honored with a Resolution of Welcome from the Cleveland City Council. The Paul Hucklebuck Williams story was also featured in December 1, 1992, in Life Magazine’s special issue on 40 years of rock ‘n’ roll.

Mr. Williams left Savoy Records in 1952. He then recorded for various labels until 1962. In the 1950s and early 1960s, Paul Williams and his band backed up many of the leading R&B and soul acts. In the middle ’60s, he was the music director for Lloyd Price and James Brown. After giving up touring, he turned to studio work. In 1968, in New York City, he opened his own booking agency, “The Entertainment Bureau.” In 1986, he made a special appearance at The National Museum of American History as part of the Smithsonian’s symposium on Rhythm and Blues. In 1992, he received The Rhythm and Blues Foundation Pioneer Award.
Paul Hucklebuck Williams passed away on September 14, 2002.